There’s a lot of misinformation out there.

Here are facts with links to sources.
Check them your yourself!

The Facts on Teaneck’s 6 Straight Years of ZERO-increase Budgets: 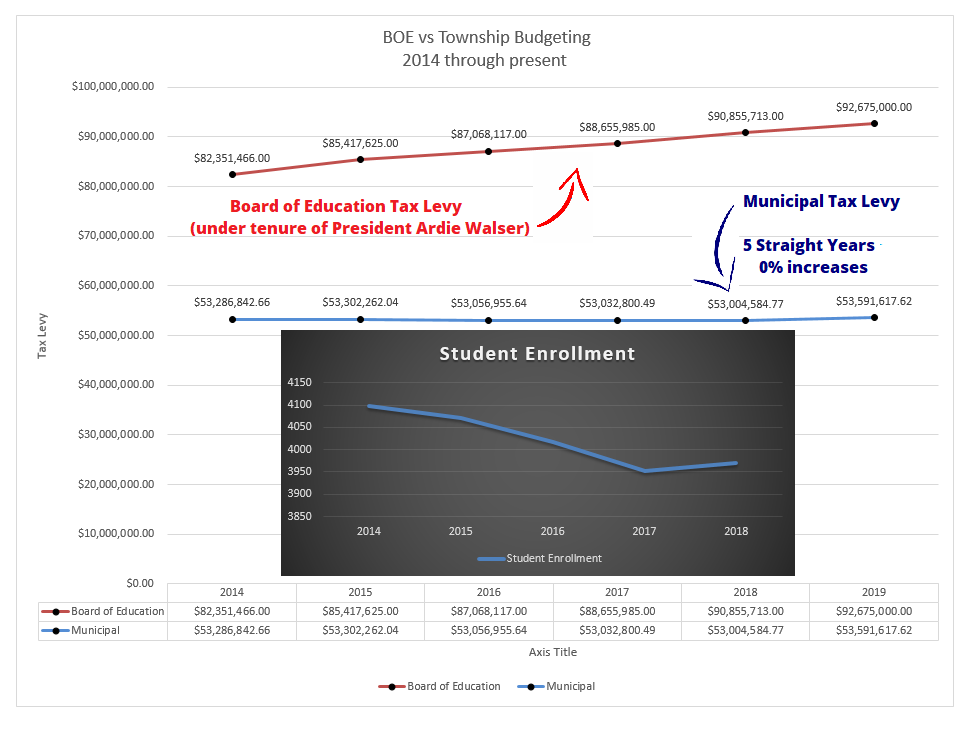 Budget Info can be found on the Township website or on Teaneck.info

For a similar chart going back 20 YEARS: click below 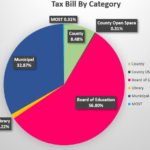 For the past 6 straight years, Teaneck’s Council has introduced a ZERO-increase budget for the Municipal side of your tax bill.

You can see the difference a zero based budget makes by comparing the Municipal to BOE lines, in the charts above.

The difference between the amount Teaneck was permitted to raise taxes pursuant to statute – and – the ZERO-based budgets we passed, would have meant an increase of approximately $1,047 extra in Municipal taxes every single year.

FACTS: The Budgets by year (as well as the Cap Bank – amount not raised) appear below with links to the source documents on the Township website.

The Facts on Teaneck’s Use of Bonding and Debt:

In the State of New Jersey, municipalities may bond up to the debt limit, which is 3.5% of the equalized valuation of taxable real estate.

And since the amount each town can bond is relative to their individual valuations, you get a metric that can be compared across towns.

The chart above shows how Teaneck looks, based on the submitted annual debt statements from Bergenfield, Bogota, Englewood, Hackensack and New Milford.

Each link below will bring you to the Annual Debt Statement, filed under oath with the State of New Jersey.

The Facts on Teaneck’s Smart Development:

In the last few years, Teaneck has approved several Smart Development projects throughout the Town.

Here are some of the changes in revenue based on those projects:

The Facts on Maintaining Teaneck’s Quality of Life:

Schwartz, Orgen and Pagan have consistently sided with residents and neighbors when it comes to decisions such as whether to break up lots and change the nature of a community’s quality of life.

There are currently four members running for council that sit on the Planning Board:

While every resident may request a variance (e.g. to split up properties), Schwartz, Orgen and Pagan have consistently voted against the practice of granting such variances.

Belcher voted to approve splitting a lot just last month — over the express complaints of neighbors who stated on the record that this would destroy their quality of life.

Splitting lots which would result on frontages smaller than 75′ was banned decades ago at the request of residents.

At the February 13th Planning Board meeting, Council candidate and Alternate board member Denise Belcher voted to grant a variance to subdivide a property on Johnson Avenue.

In a recent Facebook posting, Belcher defended the decision:

100 foot lot broken in two over objections from neighbors

The property in question has 100 feet of frontage and a new owner requested permission to subdivide the plot into two segments and add a home. 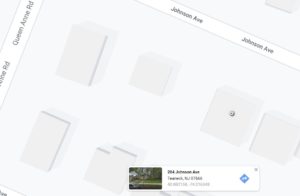 The Facts on Maintaining Teaneck’s Nonpartisan Form of Government:

When one of Teaneck’s partisan political groups requested to endorse candidates in the Council Election – Schwartz, Orgen and Pagan made a clear and decisive declaration that the broken politics of Trenton and Washington, DC have no place in Teaneck.

“We have seen over the past week and more so over the past 72 hours that there is no partisan response to an emergency,” said Teaneck Deputy Mayor Mark Schwartz who is a volunteer firefighter and an 18-year member of the Teaneck Volunteer Ambulance Corps.

“It saddens and disappoints me when our community is in crisis and in need, all the TDMC can think about is the politics of backroom party bosses,” said Karen Lew Orgen who as a community pharmacist has been working 6 days a week since the start of the COVID-19 public health emergency. She is also the first female president of the Teaneck Volunteer Ambulance Corps.

“When I am checking in on my neighbors, or talking with my own elderly parents, our community is scared, and we need now more than ever to bring our community together, not break it apart by interjecting more partisan ideology,” said Michael Pagan who is a member of the Teaneck Senior Citizens Advisory Board.

Meanwhile, the opposition’s slate said an endorsement from a political party was very important, but may make winning the election, “difficult”.

One member of the People Against Progress is the secretary of a partisan political party and attempted to have the organization begin endorsing candidates in Teaneck’s NON-PARTISAN elections.

“I believe that there is synergy between my views on government and municipal leadership and that of the TDMC.”

“While this election is very important to me and I understand that I may be giving up a very valuable endorsement, what I want most is to play a role in bringing the diverse communities of Teaneck together. An endorsement from a political party at this time may make that difficult.”

The Facts on Council Communications and Responsiveness:

Mark Schwartz appears regularly in social media as well as public events to answer questions and be responsive to residents.

Michael Pagan, as the County information officer, knows first hand how important it is to be able to speak with residents and communicate effectively.

In a recent post, Counciwoman Romney-Rice (who has appeared as their surrogate as well as holding a full time position at the BOE) stated:

“[S]ome people feel that our job (as Councilwoman) is to respond to the residents…..if you have a concern report it, go to the township manager”
– Councilwoman Gervonne Romney Rice on the Teaneck Drum Podcast

The Facts on Safety:

Moving Teaneck Forward thanks the following organizations for their endorsement and support: 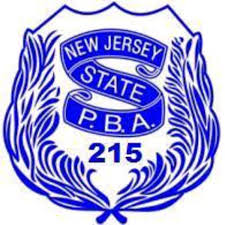 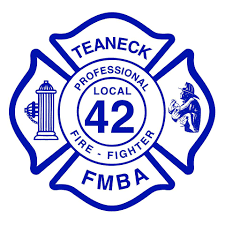 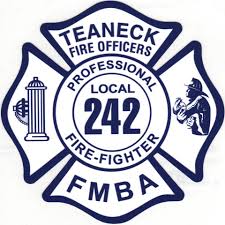 Meanwhile, the opposition’s slate has even called for downsizing and outsourcing our emergency resources. 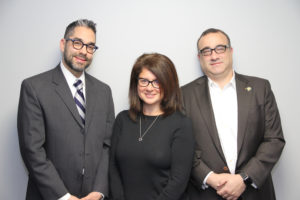 Donate to the Campaign

Vote Schwartz, Orgen and Pagan on May 12th

Schwartz, Orgen and Pagan believe in Moving Teaneck Forward by holding the line on taxes with a zero percent budget, investing in our downtown districts and parks, and protecting our houses of worship.